What is the Glass Ceiling?

The gender gap in employment 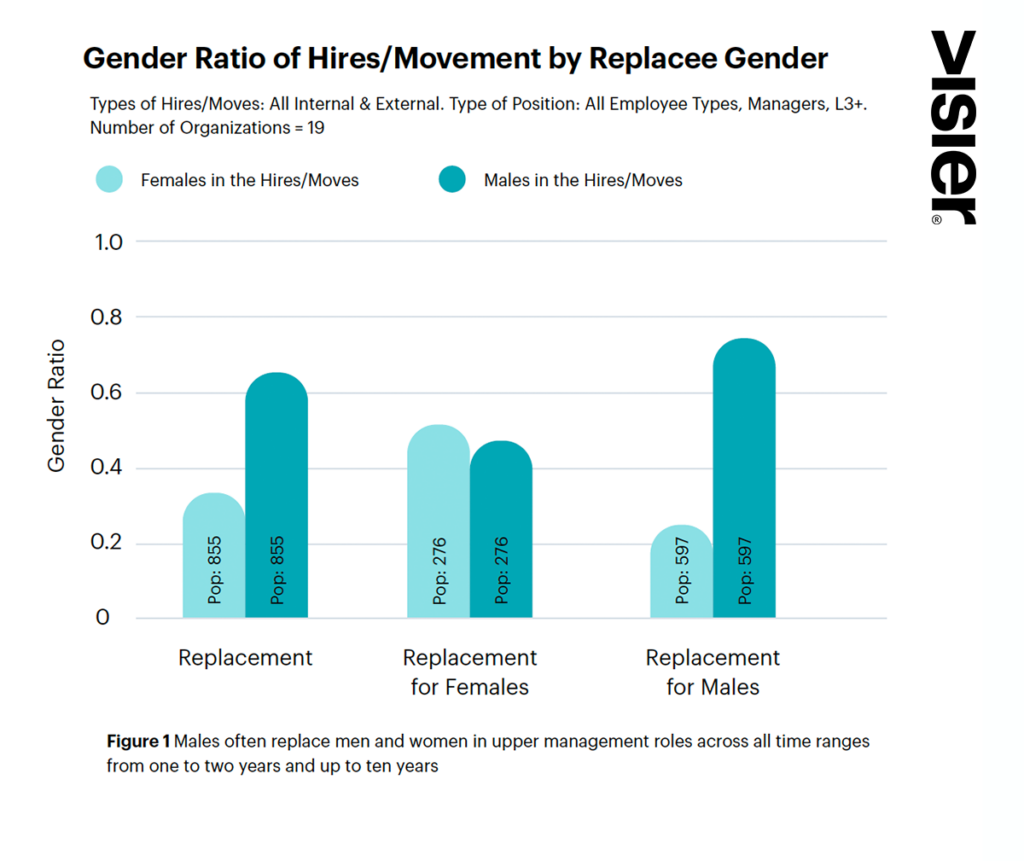 What are STEM areas?

STEM stands for science, technology, engineering and mathematics and directs to any subjects that fall under these four disciplines.

What are the drivers at the policy and programme level to promote women in STEM in India?