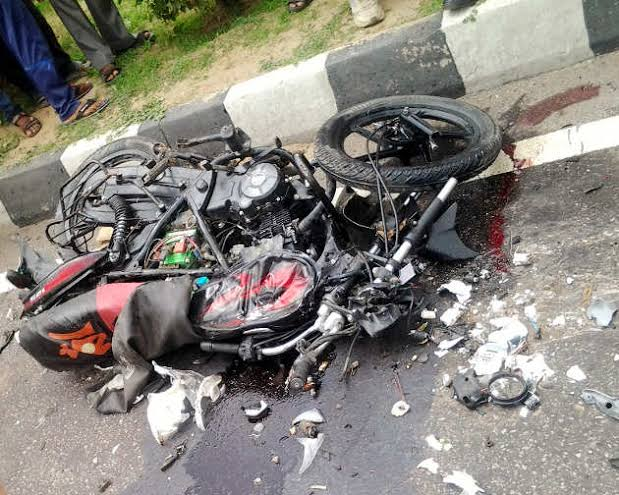 According to the Lancet, India will not be able to curb deaths due to road accidents even a decade from now.

Road injuries can have far-reaching economic implications including loss of the primary breadwinner, funeral costs, and costs of care, which can push families into poverty. A substantial proportion of these deaths due to road injuries are likely to occur during commuting to and from work as shown in India. Therefore, the Government needs to improve the availability of healthcare facilities on highways so that injuries are immediately addressed.

About Road Accidents In India