Reviving SAARC to deal with China

Reviving SAARC to deal with China 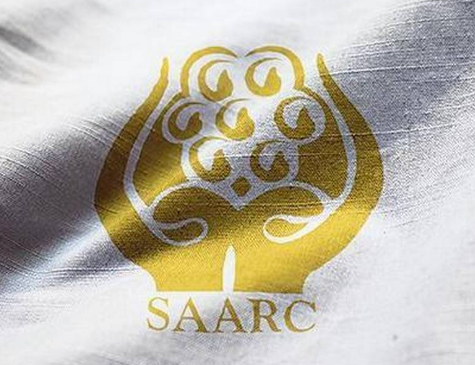 Context: According to a Brookings India study, most South Asian nations are now largely dependent on China for imports despite geographical proximity to India.