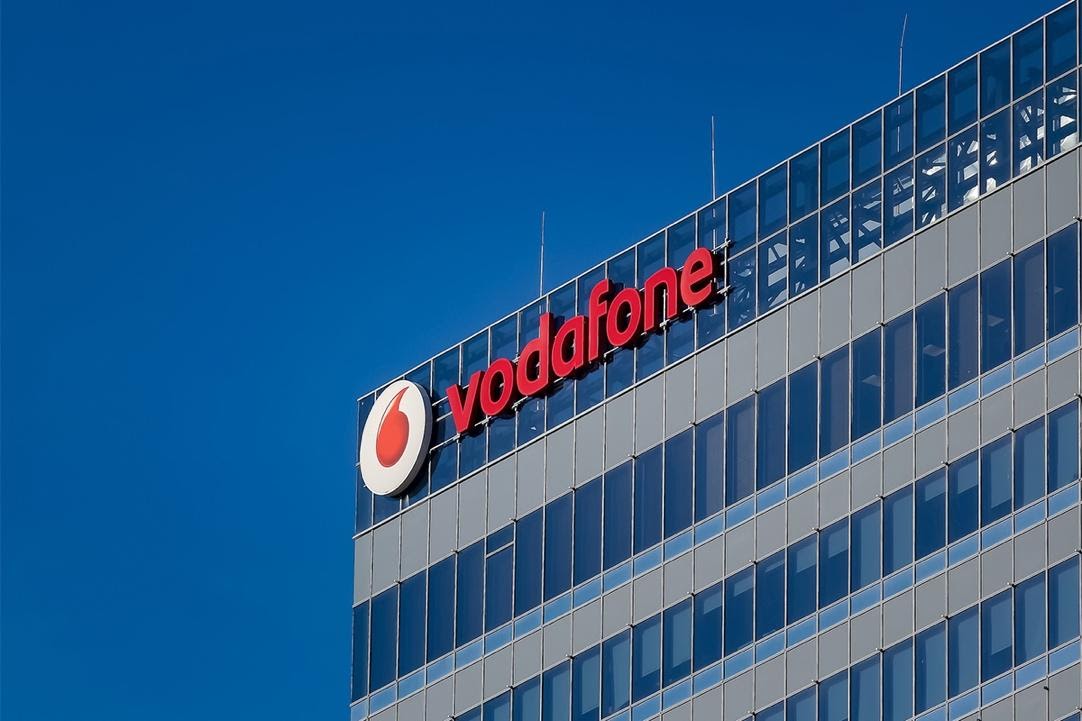 The court has also asked India not to pursue the tax demand any more against Vodafone Group.

What is the case?

What is retrospective taxation?

What happened after India passed the retrospective taxation law?

What is the Bilateral Investment Treaty? 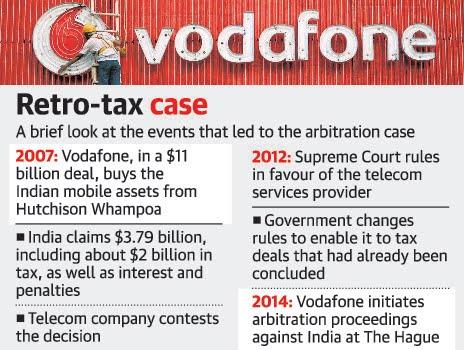 What did the Permanent Court of Arbitration at The Hague say?