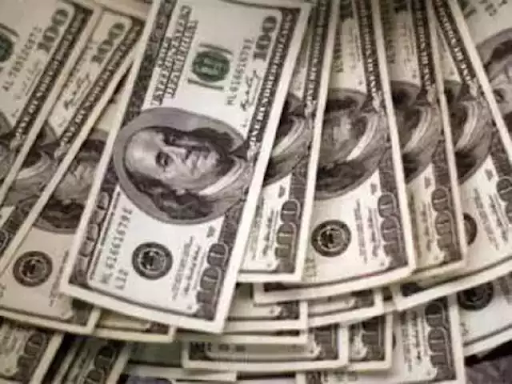 The RBI Act, 1934 provides the overarching legal framework for deployment of reserves in different foreign currency assets and gold within the broad parameters of currencies, instruments, issuers and counterparties.

What does the RBI do with the forex reserves? 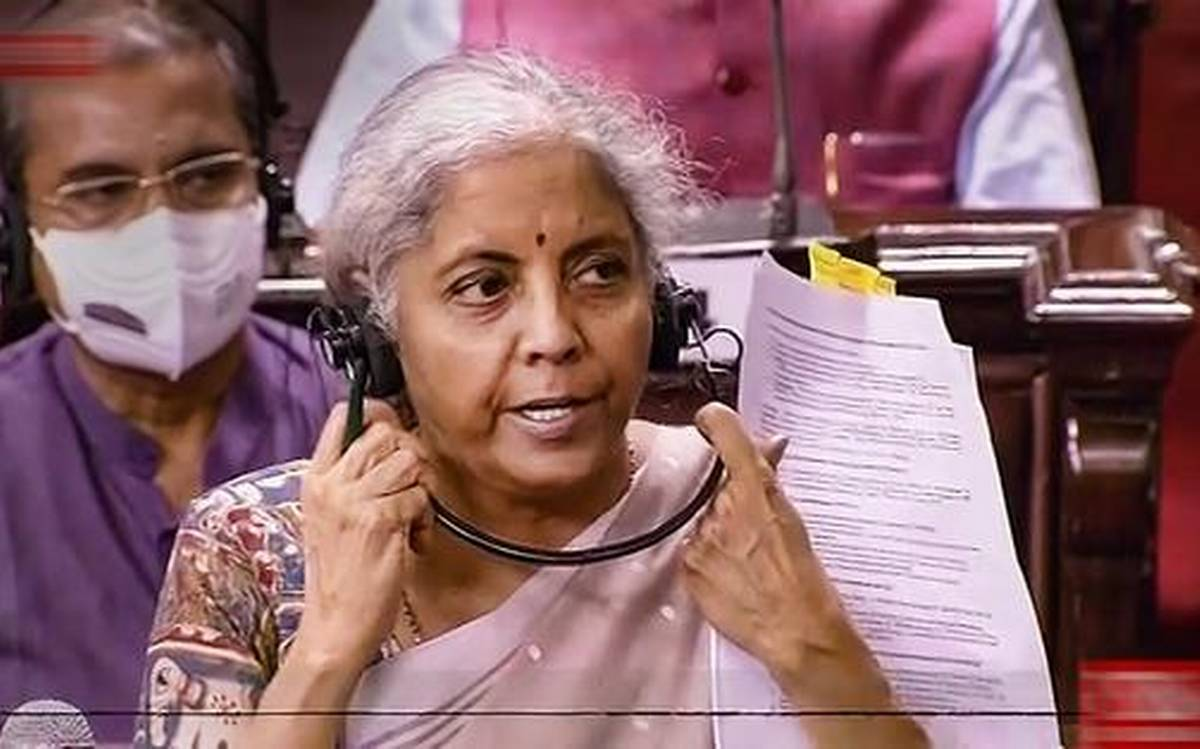 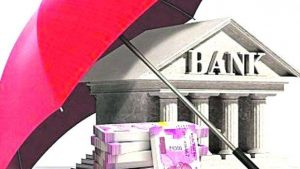 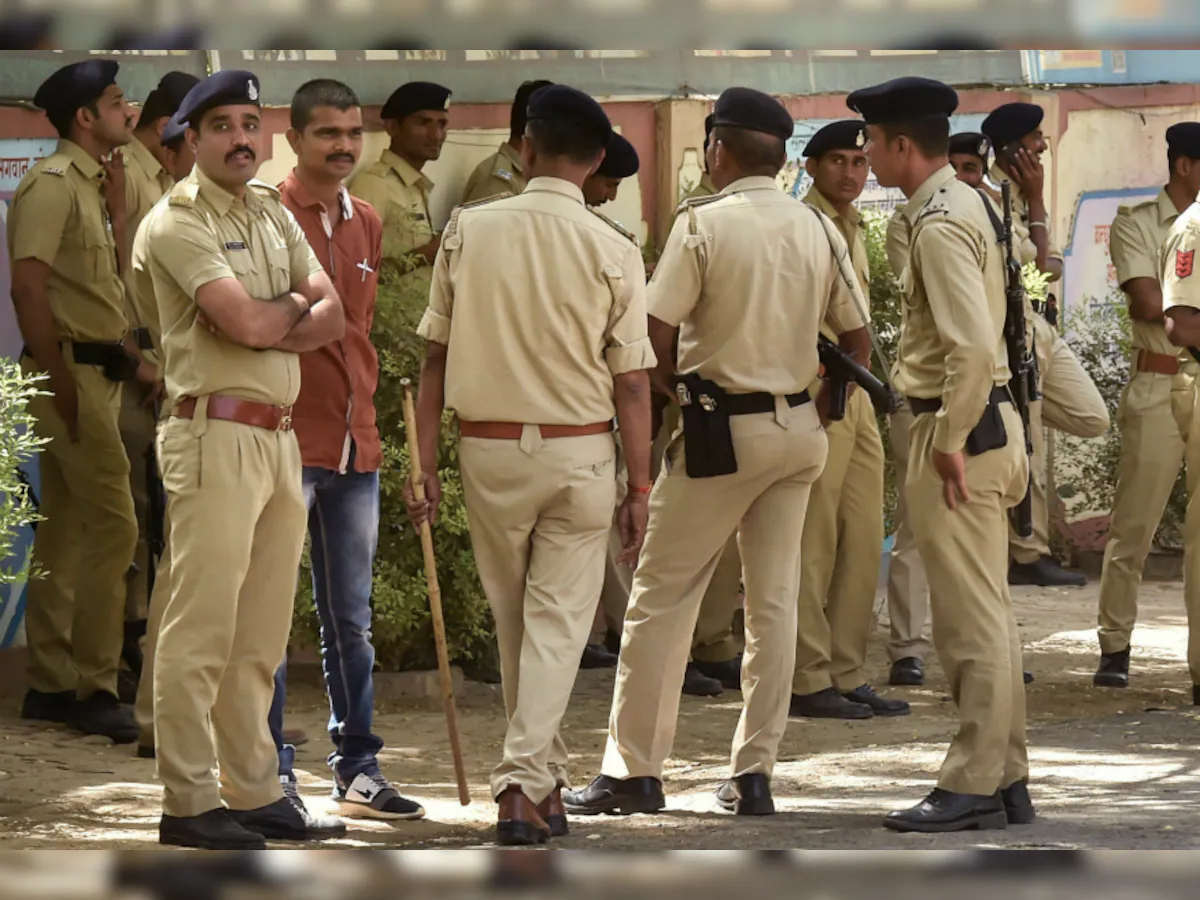 One nation, one police is a reform that is long overdue 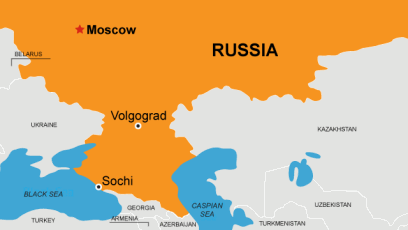