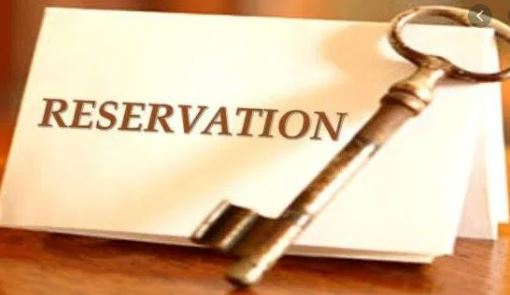 Timeline of Reservation in India

DEMAND FOR RESERVATION BY DOMINANT GROUPS

Need for reservation for Women