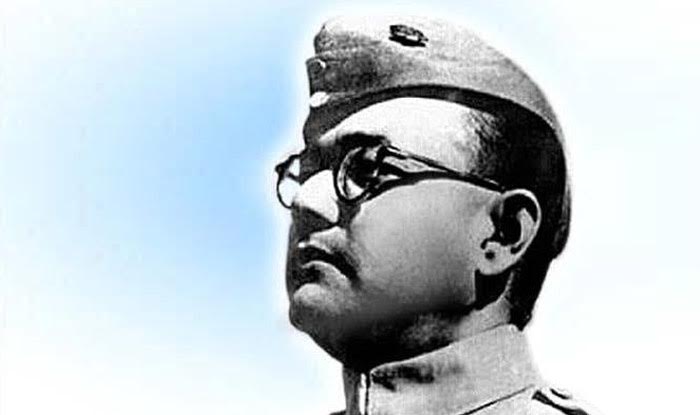 In the year of ‘Azadi Ka Amrit Mahotsav’, the nation pays tribute to Subhas Bose on September 8 as his statue rises tall next to India Gate.

The transfer of power to India took place on August 15, 1947. If Bose and his Indian National Army (INA) had succeeded, India would have attained freedom, not inherited it through a transfer of power.

Netaji as a Charismatic Leader

Proclamation of the Provisional Government of Free India

Bose and India’s tryst with radio

Pride of place in museums

“While conspiracy theories and mystery shroud Bose’s last days, what cannot be denied is that whether on the field or on air, he had only one dream for India: Azaadi.”