In News: The recent excavation carried out by the Archaeological Survey of India (ASI) at Maharashtra’s Phupgaon has revealed evidence of an Iron Age settlement in the Vidarbha region.

Chronologically, the site could be placed between 7thC BCE and 4thC BCE. 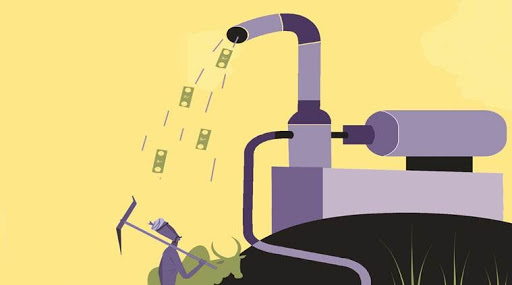 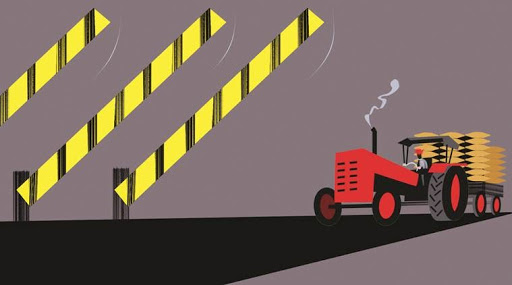 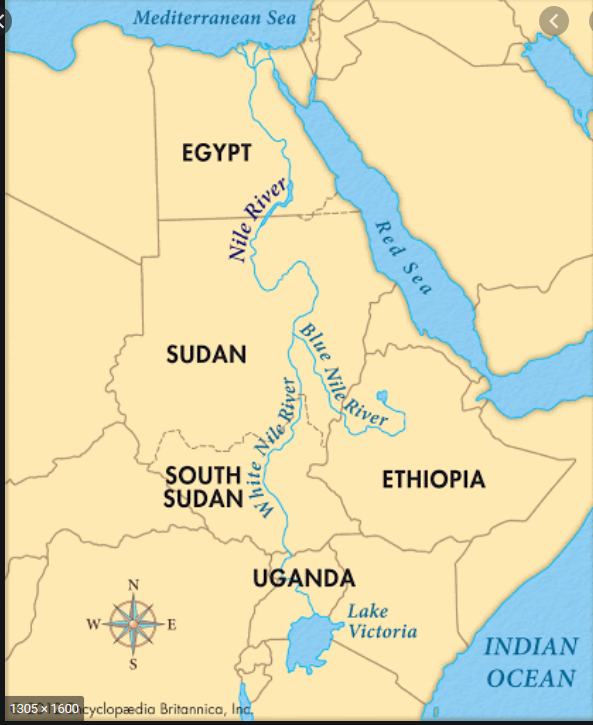 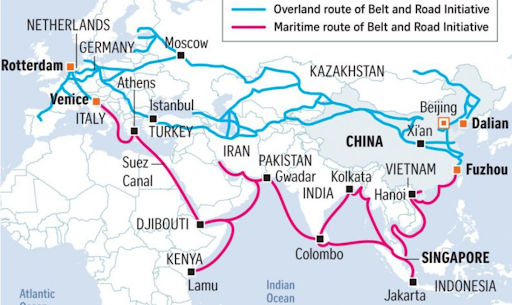