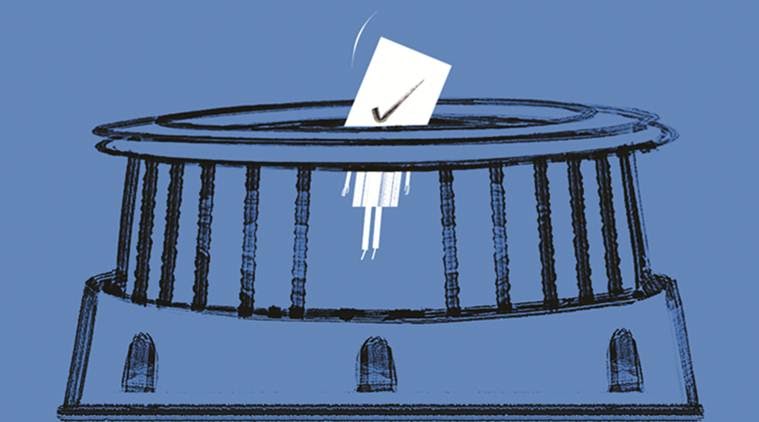 Context: The political mischievous incidents that the nation has witnessed, most recently in Karnataka, Madhya Pradesh and Rajasthan, and the horse-trading of MLAs to switch allegiances for power has once again pointed fingers towards parliamentary system.

Pluralist democracy is India’s greatest strength, but its current manner of operation is the source of our major weaknesses.

Need for a strengthened parliamentary system:

The case for a presidential system:

Challenge posed by a presidential system:

However, a switchover to the presidential system is not possible under present constitutional scheme of India because of the ‘basic structure’ doctrine propounded by the Supreme Court in 1973. The parliamentary system is part of the basic structure which can’t be changed but an introspection for reforming the system is the need of the hour.