Reclaiming SAARC from the ashes of 2020 (Summary) 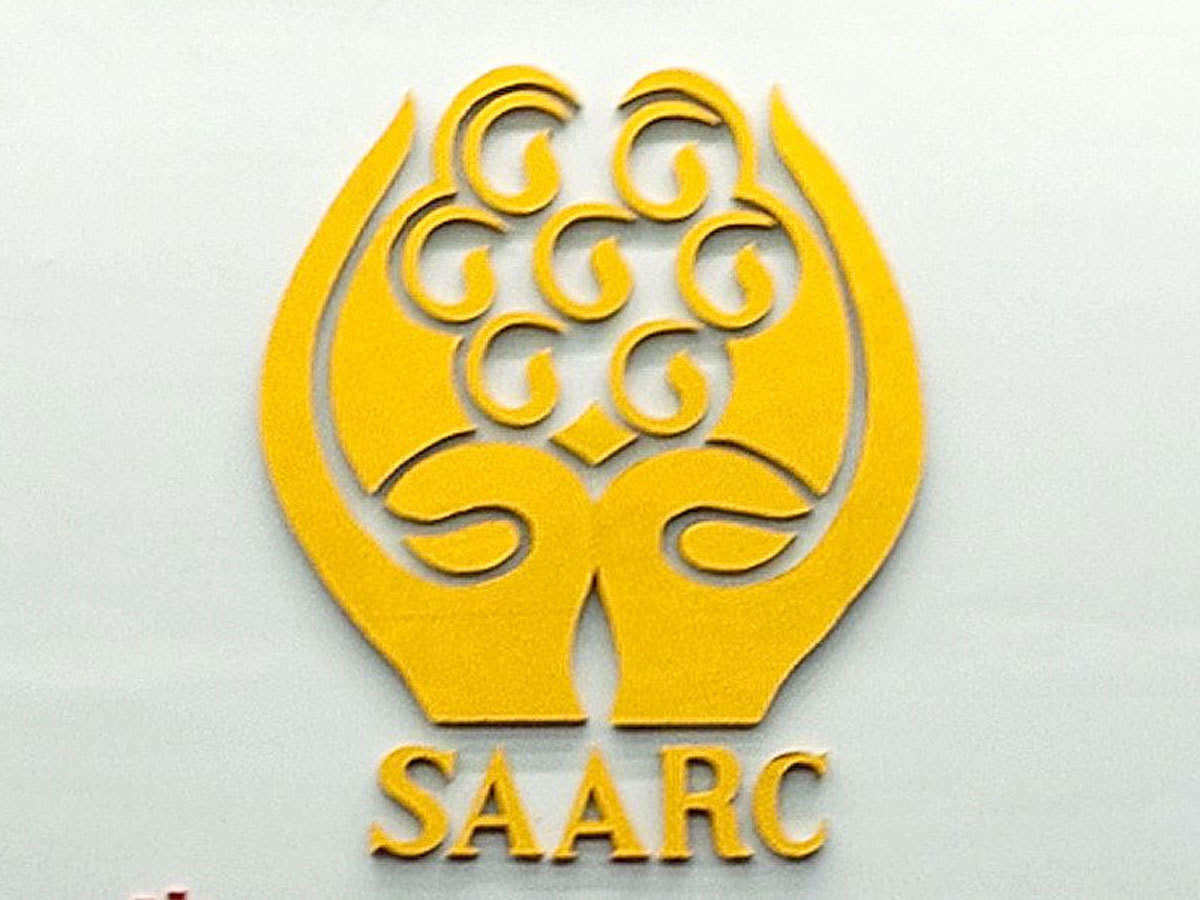 Context: The year 2020 marked the sixth year since the leaders of the eight nations that make up SAARC were able to meet. The grouping, which cannot convene unless all leaders agree to meet, is unlikely to do so in the near future.

Relevance of SAARC: The novel coronavirus pandemic and China’s aggressions at the Line of Actual Control (LAC) shone a new spotlight on this mechanism.

Despite the despondency, the rationale for SAARC’s existence remains intact: while history and political grievances may be perceived differently, geography is reality.