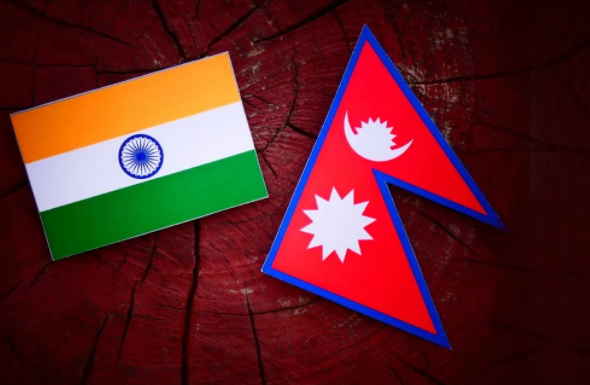 Context: The Foreign Secretary did not touch upon the issue of the Eminent Persons Group in his latest address while visiting Nepal. Indo-Nepal relations have taken a few hits in recent years.

Cultural: Many Hindu and Buddhist religious sites are in Nepal making it an important pilgrimage site for large number of Indians. Cross-border marriages are also quite common.

Importance of India for Nepal:

International cooperation: Both the countries have been deeply engaged in the regional and sub-regional frameworks of SAARC, BIMSTEC and BBIN for enhancing cooperation for greater economic integration.

What are the challenges before Indo-Nepal relations?

Import restrictions: Nepal has been urging India to lift the quantitative restriction on the import of acrylic yarn, copper utensils, vegetable ghee and zinc oxide which has been in place since 2002.

Geography, including the open border, for one, is in India’s favour. Winning back Nepal and the confidence of its people is the challenge.