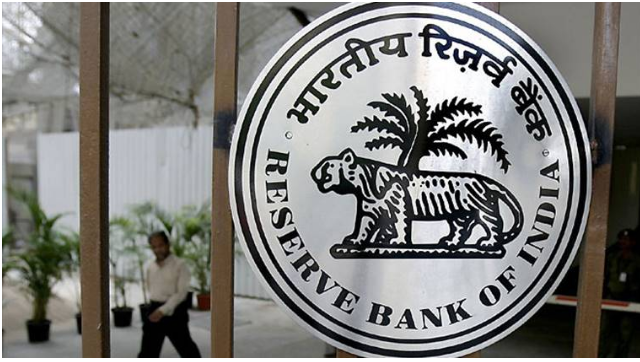 Context: The RBI (Reserve Bank of India) role amidst the COVID 19 pandemic and subsequent lockdown involves trade offs rather than conflicts.