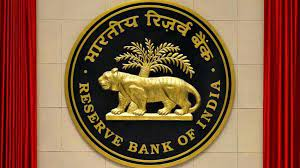 Monetary policy changes are aimed at bringing about the desired effects in the growth of the economy through demand management, price management, credit availability, asset prices like stock and real estate and consumption. With the introduction of the monetary Policy Committee (MPC), specialized experience, diversity of views and independence of opinion in the monetary policy decisions will be imparted that can help in improving the representativeness in the overall decision-making process. 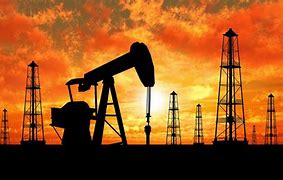 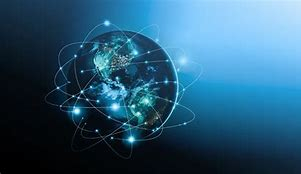 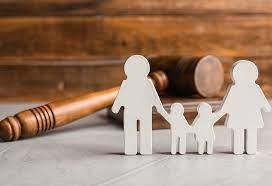