Other collections in the VMH:

Usually the VMH is known for the collection of its Western paintings like Daniells and Zoffanys. 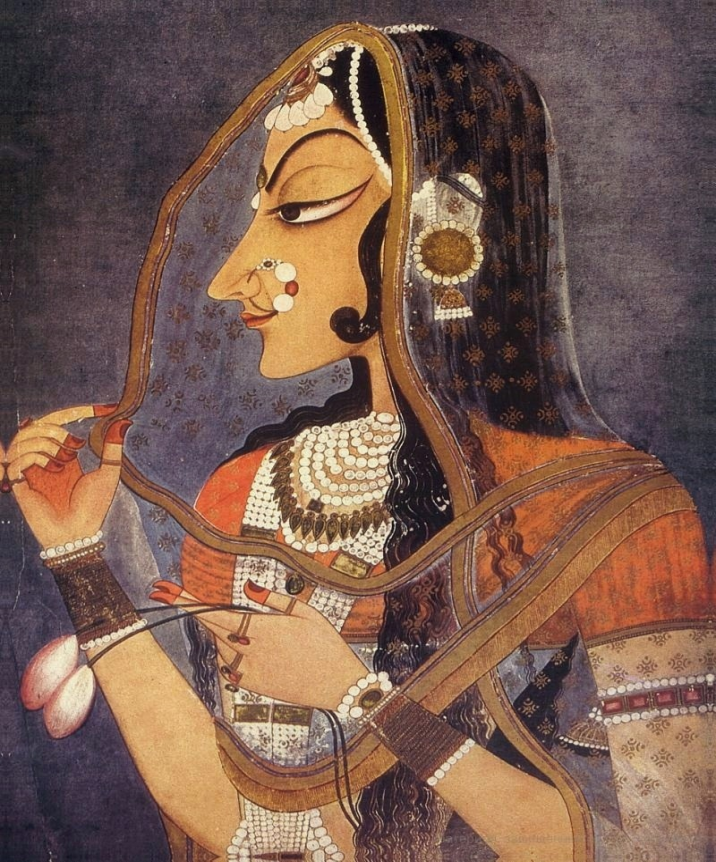 Image: Krishna and Radha, a master of the Kishangarh school

All of Rajputana was affected by the attack of the Mughals but Mewar did not come under their control till the last. This was the reason that Rajasthani school flourished first in Mewar (the purest form) and later on in Jaipur, Jodhpur, Bundi, Kota- Kalam, Kishangarh, Bikaner and other places of Rajasthan.