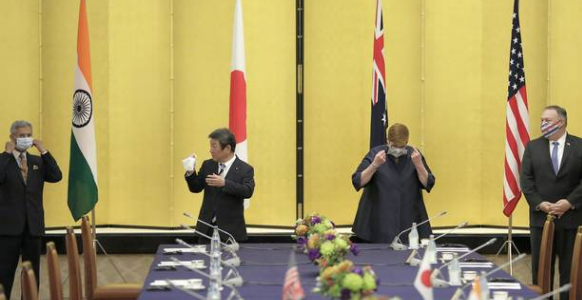 Context: Recently, the foreign ministers of Australia, India, Japan, and the U.S. held a standalone meeting in Tokyo.

Background of the region: