Protesting is a fundamental right: UN

Protesting is a fundamental right: UN 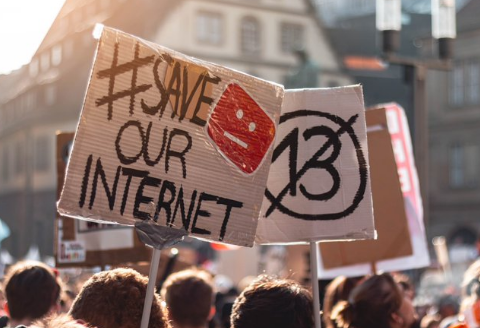 Context: The UN Human Rights Committee has declared protesting to be a fundamental human right under the International Covenant on Civil and Political Rights.

The Committee’s interpretation will be important guidance for judges in national and regional courts around the world, as it now forms part of international law.