Project Pegasus: Several leaders and ex-bureaucrats and journalists are on the list of spyware targets 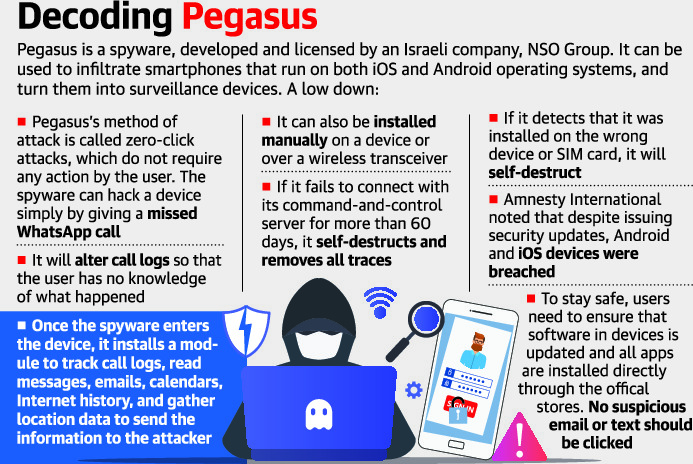