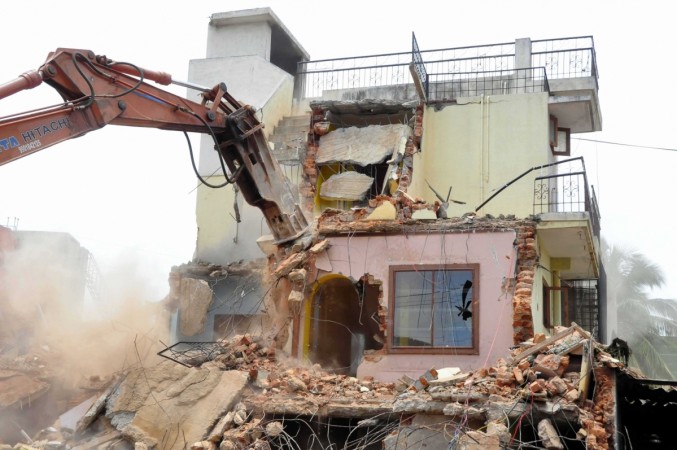 Illegal Construction structures on non-permitted land is a serious issue that the government and municipalities of various states in India are fighting against.

SC guidelines on the issue

Cases of illegal construction in India:

Why does illegal construction happen?

Issues and causes behind growth of unauthorized colonies/illegal buildings 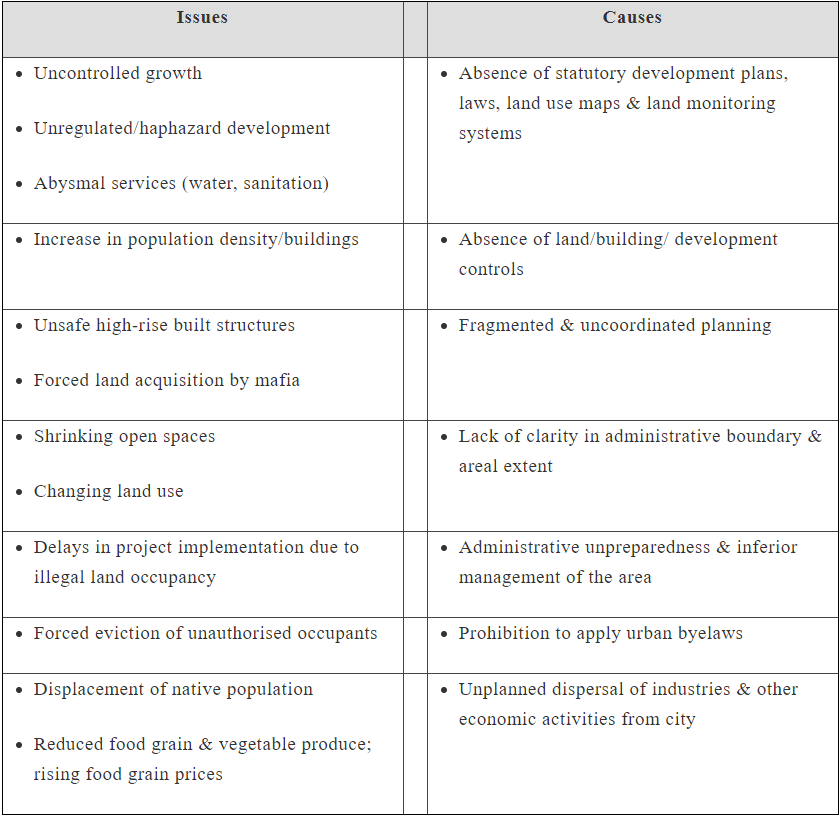 Regularization of illegal colonies by govt.: