Present Examples of Usage of Whip

Present Examples of Usage of Whip

Recently, a no-confidence motion was moved in the parliament and was also accepted by the speaker. This article is about the usage of the whip. To vote for the motion, all parties including the BJP, Shiv Sena, Congress, TMC and BJD have issued whip to their MPs to remain present in the Lok Sabha. Introduction The whip is “an official appointed to maintain discipline among, secure attendance of, and give necessary information to, members of his party.” There are three kinds of the whip:

Exception: If 1/3rd of the party legislatures decide to vote against the party line, they can go against the 3-line whip. MPs from respective parties must obey the command of the whip, or else they may lose their seat in the parliament under the anti-defection law. Since 1985, there have been a total of 19 cases where MPs lost their seat in Parliament.

Basics about the whip The office of ‘whip’, is mentioned neither in the Constitution of India nor in the Rules of the House nor in a Parliamentary Statute. Convention on parliamentary governments is the basis of it. Every political party has its own whip, whether the party is in power or opposition. He is appointed by the political party to serve as an assistant floor leader.

Other roles of chief whip

International practices USA: In the USA, the function of the party whip is to measure how many MPs are in favour of the bill and how many are against it. After measuring, whip tries to persuade the members to vote on the party lines.

UK: In UK, the violation of the 3-line whip results into the expulsion of the member from the party, but she may continue as an independent member of Parliament until the party admits the member back into the party.

Implications of Whip The political structure of the government is so that it would be in very exceptional circumstances when an MP can differ from the lines of party and whip system supplements it: 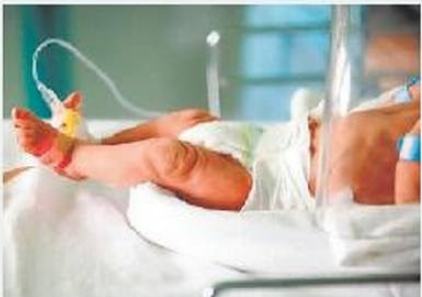 Spiralling neonatal deaths in the state of Madhya Pradesh

When can a judge opt out of a case? 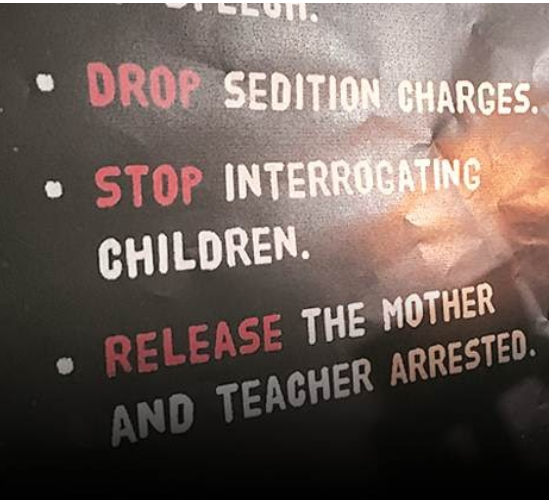 How to treat a child witness