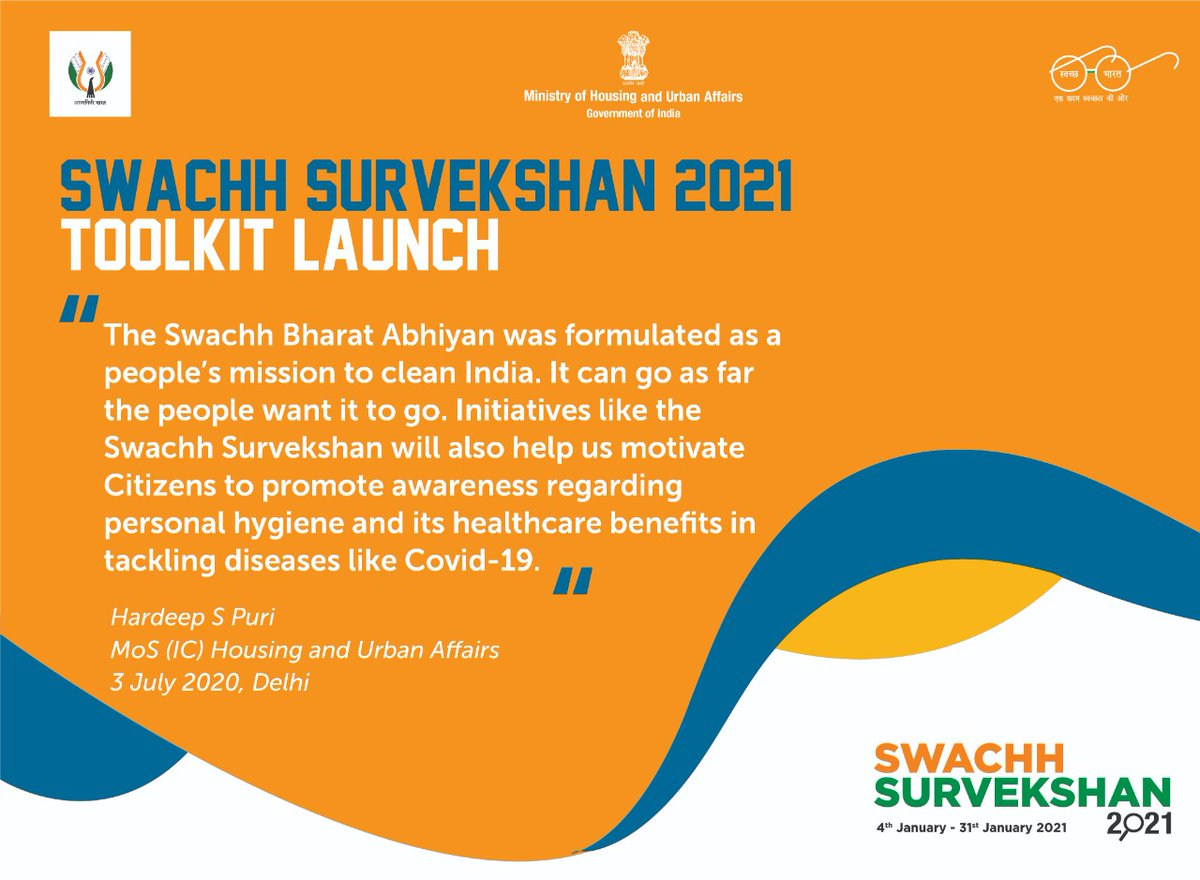 About the Prerak Dauur Samman:

Swachh Bharat Mission-Urban (SBM-U): ​Since its launch in 2014, has made significant progress in the area of both sanitation and solid waste management.