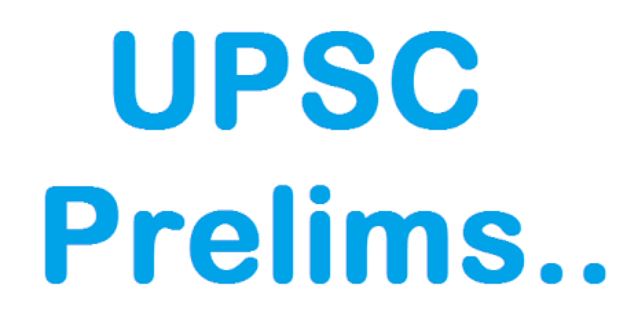 Context: The Union Cabinet, chaired by the Prime Minister has approved the proposal of Securities & Exchange Board of India (SEBI) to sign an updated Alternative Investment Fund Managers Directive (AIFMD) MoU signed between SEBI and Financial Conduct Authority (FCA), UK, pursuant to UK's exit from the European Union on 31st January 2020.

What Is the Alternative Investment Fund Managers Directive?

International collaboration: SEBI is also a signatory to the IOSCO Multilateral Memorandum of Understanding Concerning Consultation and Cooperation and the Exchange of Information. (MMoU).

Significance: the existence of such cooperation agreements between EU and non- EU authorities is a precondition for allowing greater market access and cross border functioning of the AIF business.

What Is an Alternative Investment?

What are Hedge Funds?

Context: Muslims set up special stalls of fish as a minuscule population of Kashmiri Pandits, celebrated the community’s most important festival Sivaratri, locally called ‘Herath’ — the first such festival since J&K was reduced to a Union Territory (UT) last year.

The assurance has come from the center that it does not go after Article 371 of the Constitution that grants special provisions to the region.

Part of the Constitution

More than 20 NGOs including the A.R. Rahman Foundation has been granted Foreign Contribution Regulation Act (FCRA) license by the Union Government.

Person/Entities eligible for receipts under FCRA

The provision for the act permits only those NGOs

Person/Entities debarred from receipts under FCRA

Context: Recently, the 22nd edition of the world language database Ethnologue has been launched.the 23rd edition is released on Mother Language Day.

Context: Recently, The Cabinet Committee on Economic Affairs has given its approval for upward revision of interest subvention from "up to 2%" to "up to 2.5% p.a." under Dairy Processing and Infrastructure Development Fund (DIDF).

About Dairy Processing and Infrastructure Development

Objectives of the scheme - The scheme has been designed with the following objectives: