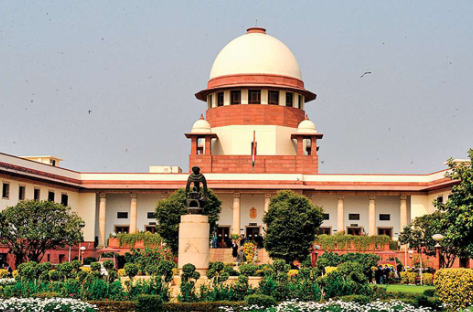 Context: Belying the expectation of judges leading a retired life, the clear demarcation between the judiciary and executive got blurred over the years with many judges began to accept posts offered by the government.

Place of Judiciary in the Constitution

Central Debate: Post-Retirement Jobs for Judges and Cooling Off period

Retirement of Judges- A threat to Judicial Independence

However, in the current scenario, the reasoning loses ground as the State has emerged as the largest litigant in the courts.

Need for a legislation

This will undo the damage caused by post-retirement jobs as it is important to remember that judges are constitutional servants, not government servants.
Source: https://www.thehindu.com/opinion/op-ed/pre-retirement-judgments-and-post-retirement-jobs/article31408953.ece