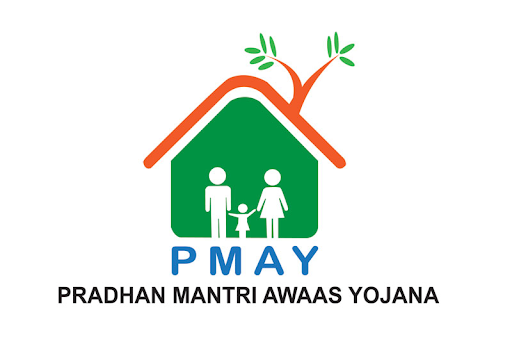 The Centre has withdrawn Chhattisgarh from the Pradhan Mantri Awas Yojana-Gramin with immediate effect. This will mean Chhattisgarh will lose on development work worth more than Rs 11,000 crore annually. 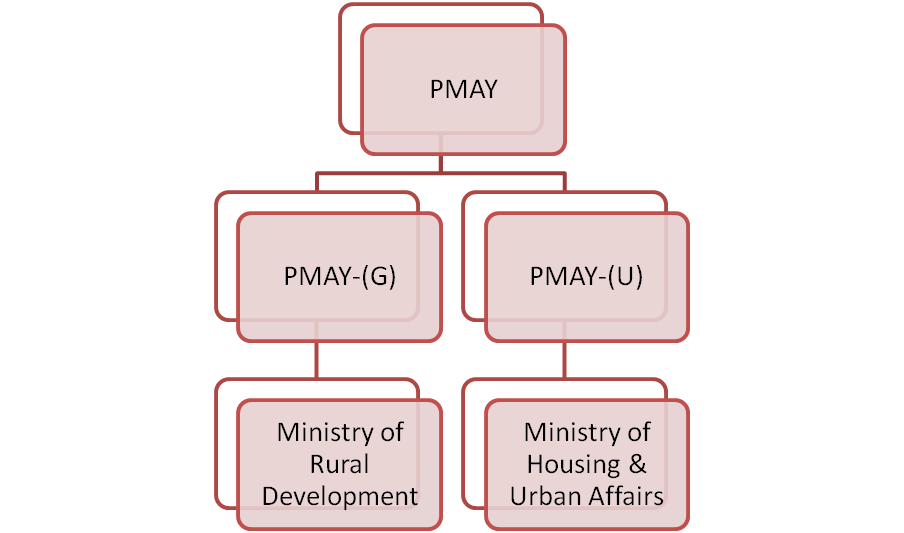 Objective: The erstwhile rural housing scheme Indira Awaas Yojana (IAY) was restructured to Pradhan Mantri Awaas Yojana-Gramin (PMAY-G) in 2016 to achieve the objective of “Housing for All” by 2022

Target: To provide a pucca house to all rural families with basic amenities, who are either homeless or living in kutcha or dilapidated houses by the end of March 2022.

Who are eligible to become beneficiaries

Automatic Inclusion is provided for-

Monitoring of the scheme-

ACHIEVEMENTS OF THE SCHEME

FOUR VERTICALS UNDER THE SCHEME 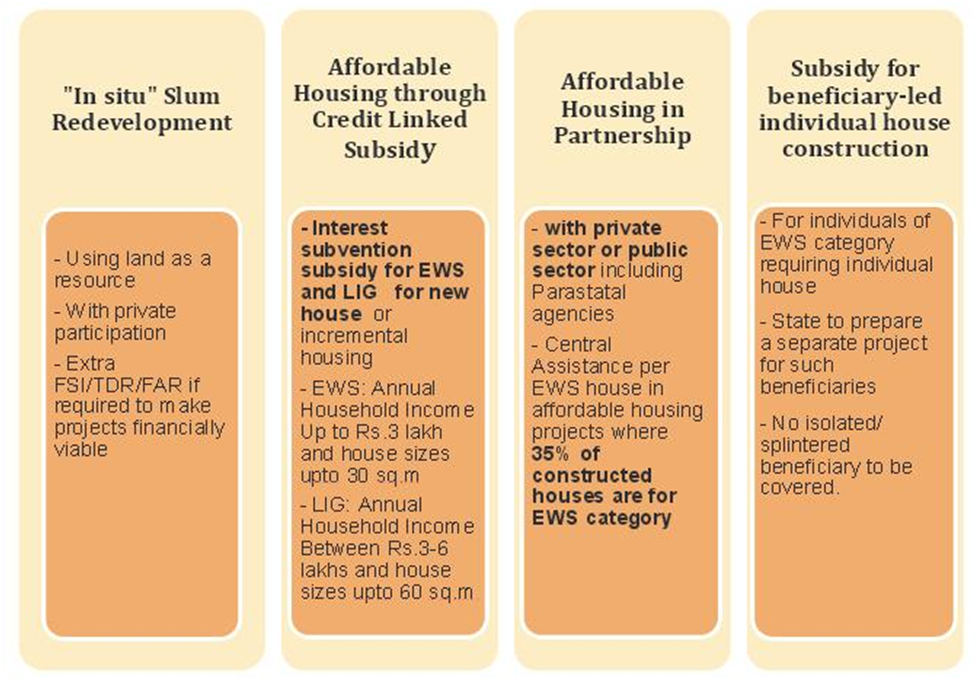