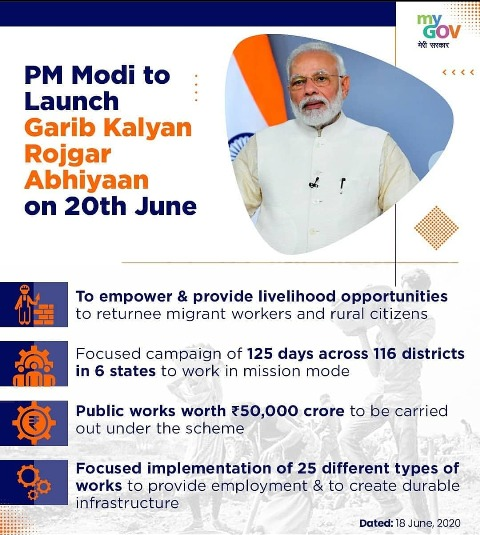 Critical analysis of the scheme

Let us evaluate each factor one by one.

The Centre has created a bureaucratic structure accountable to the Ministry of Rural Development and that may deliver the right outcomes in the short run, but it remains to be seen how to manage this in the longer run. 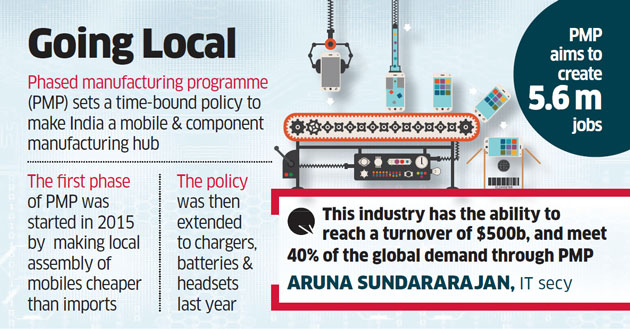 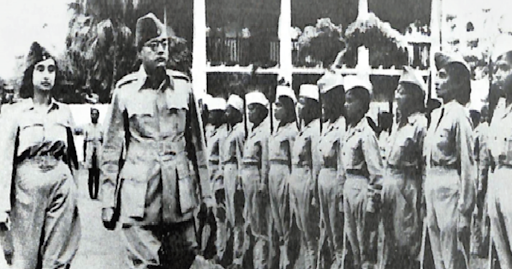