Police reform recommendations exist. So why have they not been implemented? 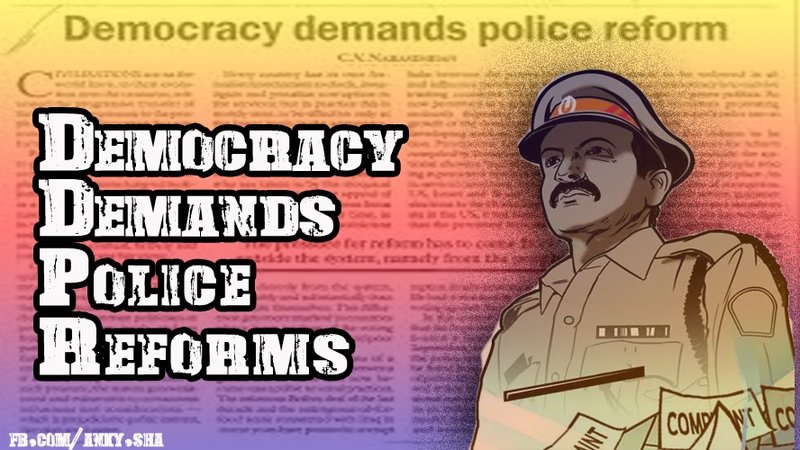 Context: The Bombay High Court allowed the Central Bureau of Investigation (CBI) to conduct a preliminary enquiry into the allegations of malpractices by Maharashtra Home Minister levelled by former Commissioner of Mumbai Police.

In Prakash Singh v. Union of India, the SC relied on the eight reports of the National Police Commission (1979-1981) appointed by the Union.

There is a petition pending in the SC since 2013 asking for the implementation of the Prakash Singh directives. Perhaps, now, after the Maharashtra fiasco, the SC may decide that this case pending for eight years merits listing.