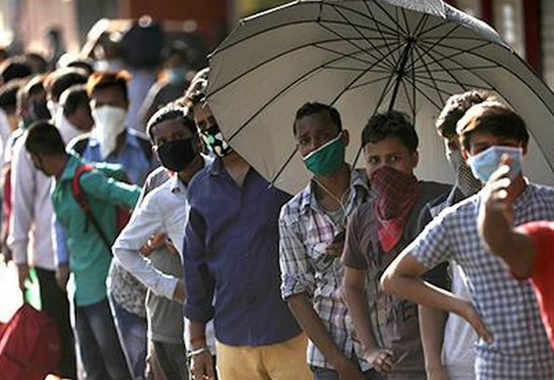 Context: The Prime Minister's Office (PMO) has refused to disclose details on the creation and operation of the PM CARES Fund, telling a Right to Information applicant that the fund is “not a public authority” under the ambit of the RTI Act, 2005.

What constitutes Public Authority under the Right to Information Act, 2005?

Is PMNRF subject to the RTI act?