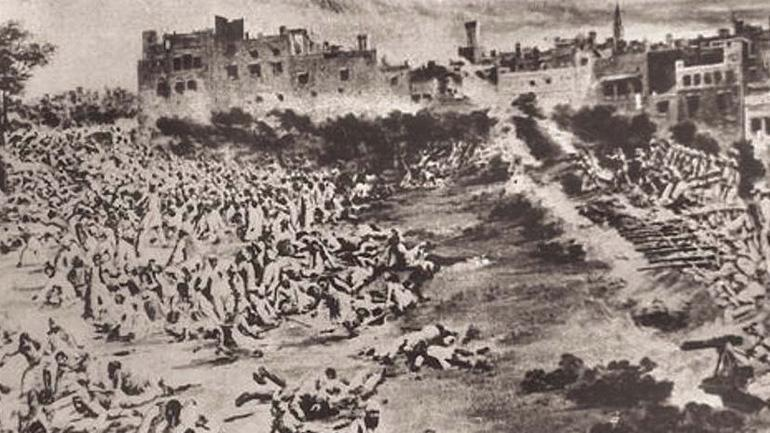 Context: Prime Minister paid tributes to the martyrs of the Jallianwala Bagh massacre of 1919, saying their valour will inspire Indians for years to come.

Events prior to Jallianwala bagh massacre: