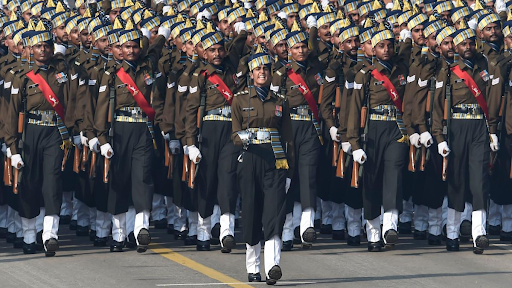 Context: The Supreme Court allowed a one-month extension to the government to implement its February 17 judgment to grant permanent commission/command posts to eligible women officers in the armed forces.

Union of India vs Ld Cdr Annie Nagaraja and others case:

Significance of the Judgement: