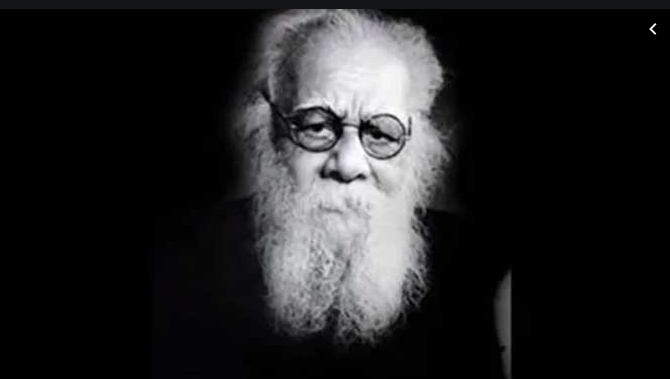 Periyar Role In Vaikom Satyagraha - Vaikom satyagraha is a metaphor for social justice, where Periyar's leadership played a pivotal role.

Significance of the Vaikom Satyagraha:

Role of Periyar in Vaikom Satyagraha

The success of Vaikom Satyagraha

No wonder, Thiru.Vi. Kalyanasundaram Mudaliar, the great journalist and labor leader, called Periyar the Vaikom Veerar, the hero of Vaikom, even at the time of the struggle.