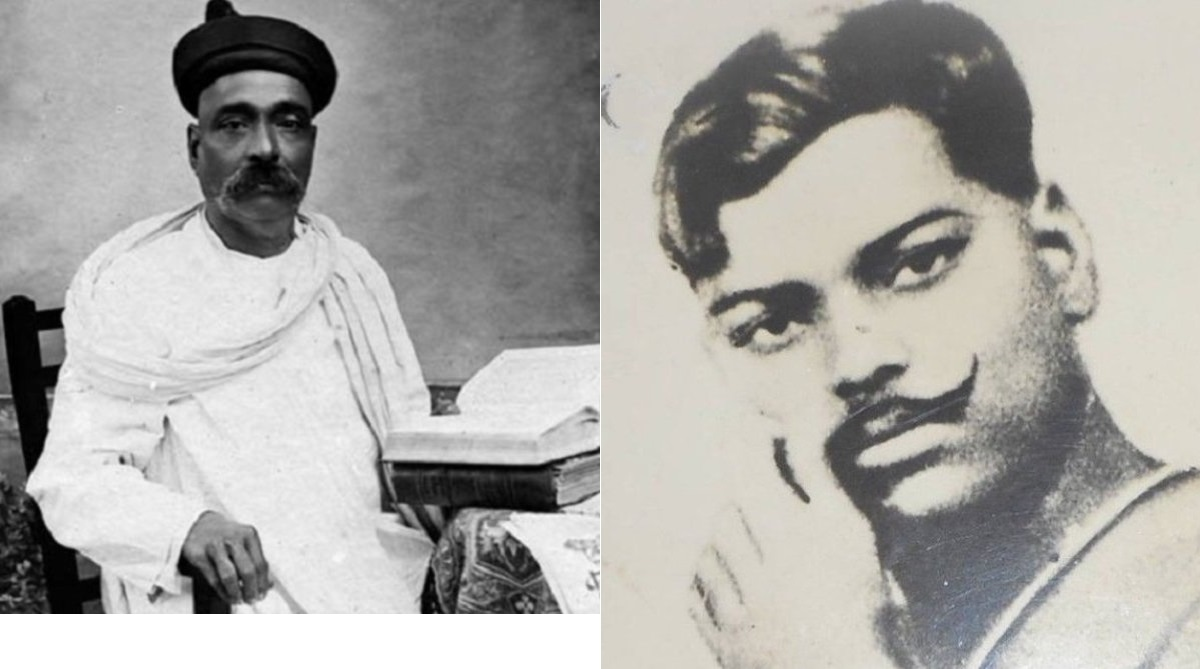 Context: On the occasion of the birth anniversaries of great freedom fighters - Bal Gangadhar Tilak and Chandra Shekhar Azad, the Vice President of India paid rich tributes to them.

Involved in the Kakori Train Robbery of 1925, in the attempt to blow up the Viceroy of India’s train in 1926, and at last the shooting of J. P. Saunders at Lahore in 1928 to avenge the killing of Lala Lajpat Rai.