Parliamentary Form Of Government In India

Political System can be defined as the process of formation of an official government who takes legal decisions for the country. These political systems vary from country to country. Few types of these systems are mentioned below:

FORM OF GOVERNMENT IN INDIA

ELEMENTS OF PARLIAMENTARY SYSTEM IN INDIA 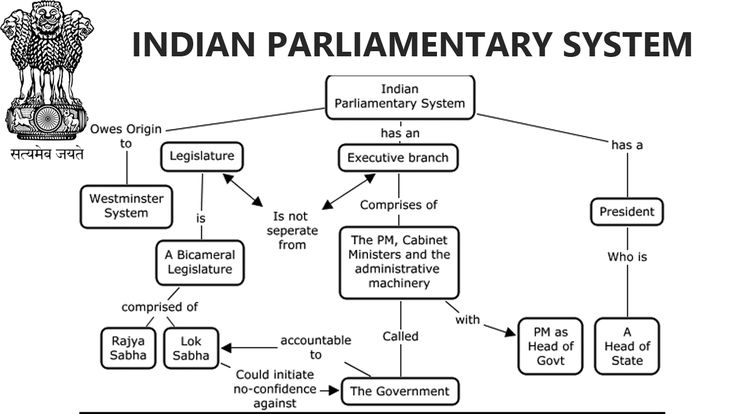 DIFFERENCE BETWEEN THE PARLIAMENTARY & PRESIDENTIAL SYSTEMS

Difference Between Private And Government Bills In Parliament