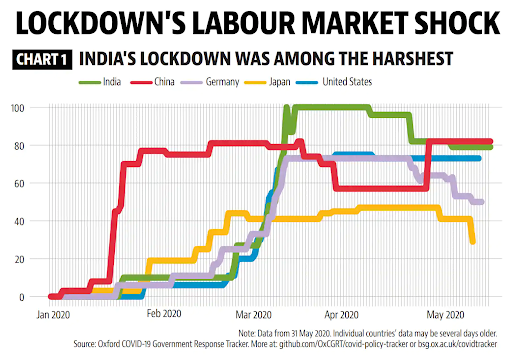 Context: The absence of data on migrants, which affected the government’s response during the Coronavirus crisis, is a glaring reminder of why we need to improve our statistical systems.

Need of data during a crisis:

Pandemic and data crisis: The uncertainty on Pandemic’s future course along with the lack of adequate data on basic economic indicators has put Indian economy in tatters.

Statistical reforms in the past: Previous governments had strengthened the statistical system by generating a greater variety of data, and also through the digitization of the data collection processes, which included the use of hand-held devices.

This crisis has given us yet another opportunity to strengthen the country’s statistical system by further expanding our data sets and using technology to speed up data collection and dissemination.