Ozone pollution: It is a secondary pollutant 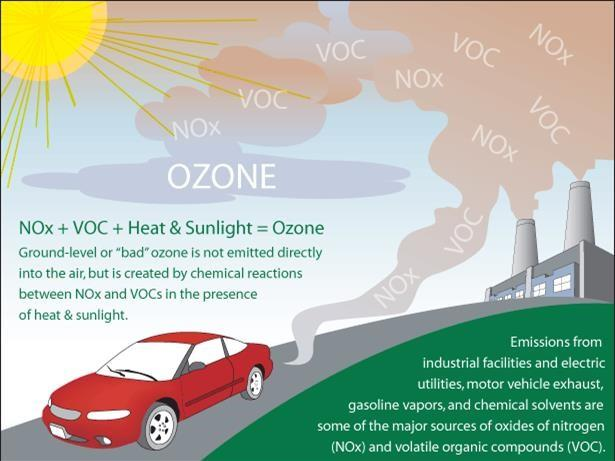 Ozone: Ozone or trioxygen, is an inorganic molecule.