Opposition: A phenomena that will make Mars brightest 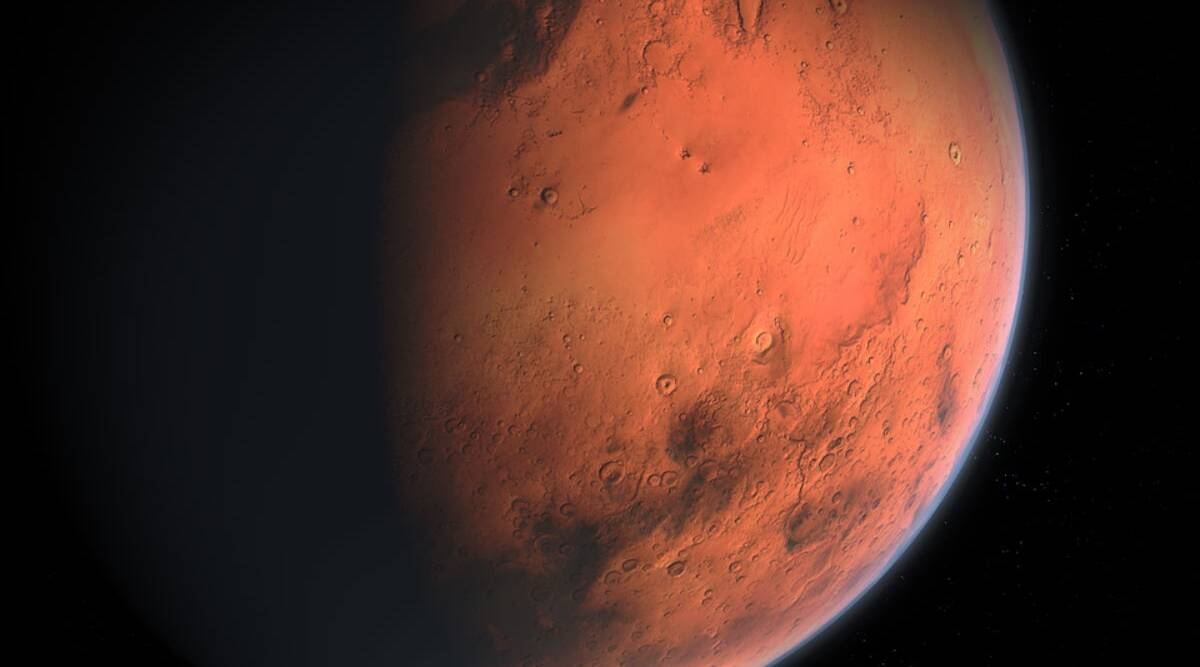 Context: As a result of an event referred to as “opposition”, Mars will outshine Jupiter, becoming the third brightest object (after moon and Venus) in the night sky.