First pan India operation to crackdown on the smuggling of mongoose hair, raids carried out in U.P, Rajasthan, Maharashtra and Kerala. 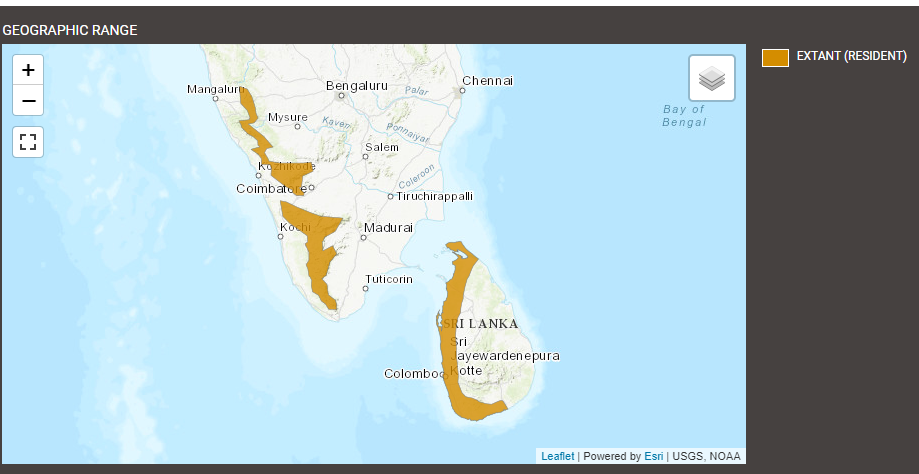 The mongoose is listed in Schedule II Part 2 of the Wildlife Protection Act and any smuggling or possession of its body part is a non-bailable offence.