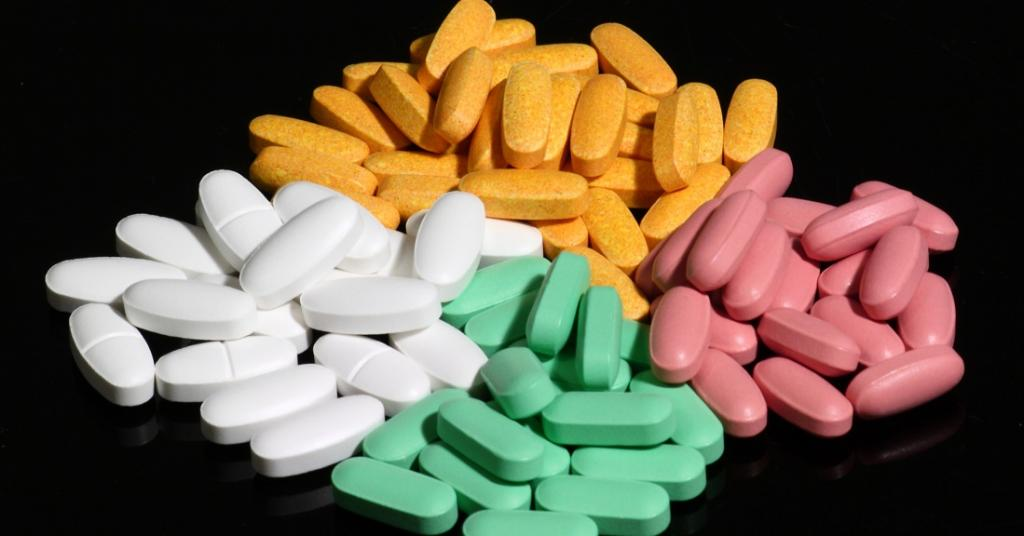 Reasons for Spread of AMR:

Steps to fight against AMR: 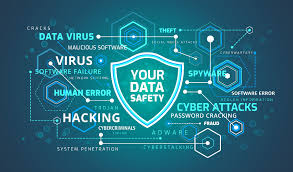 Railways stung by “breaches” in IT applications during pandemic

Terrorism is a crime against humanity 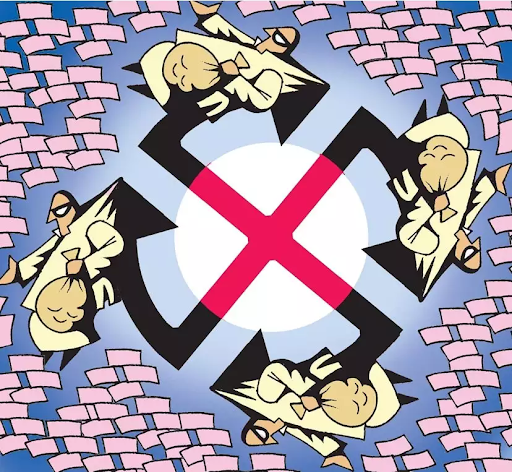 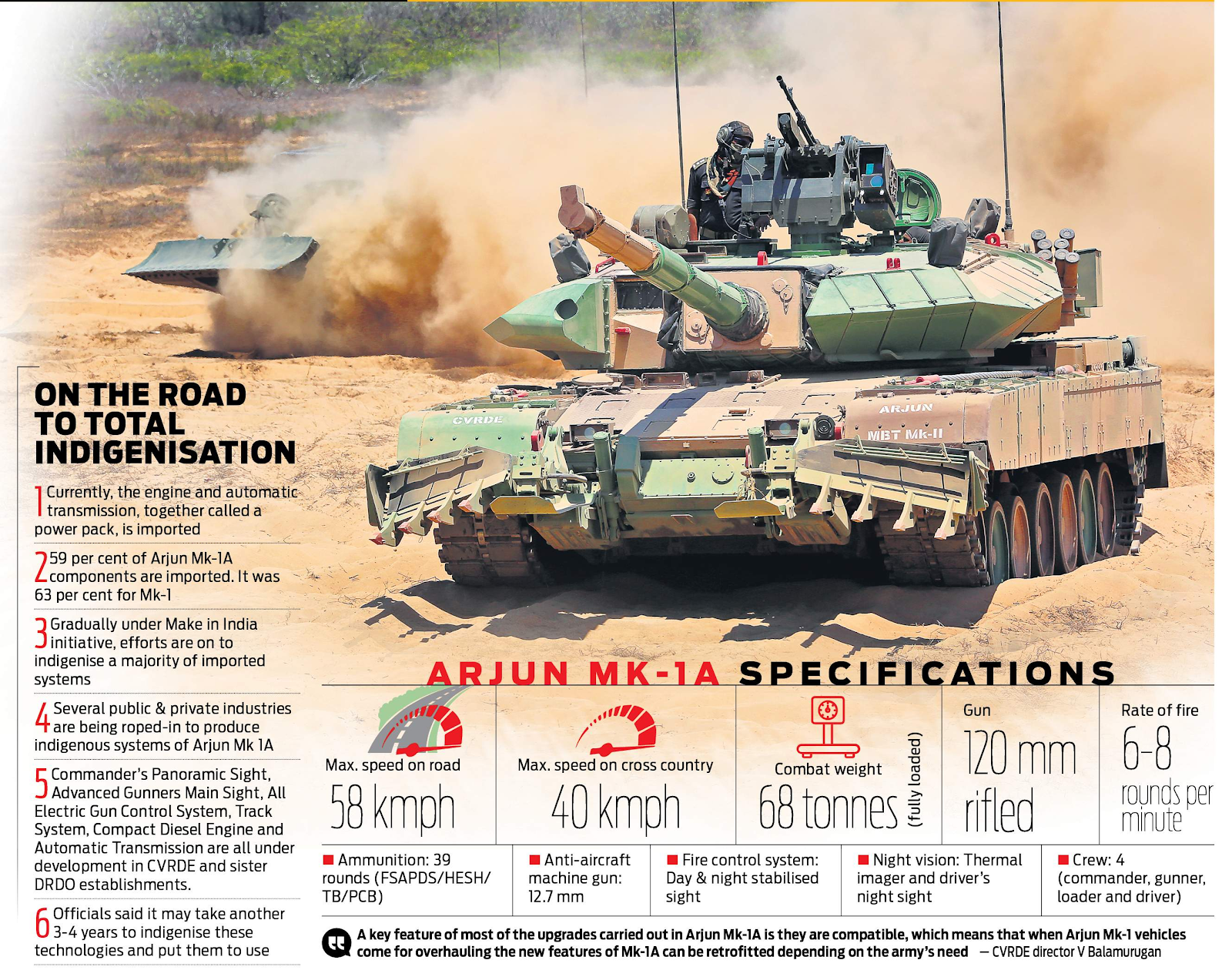