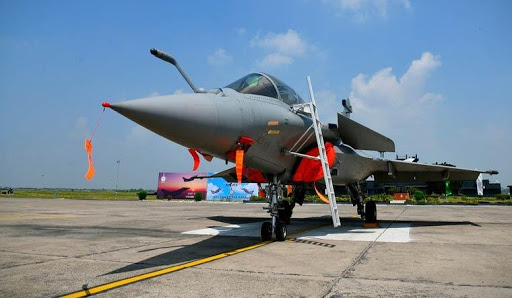 The Defence Ministry has removed the offset clause requirement in Inter-Governmental Agreements (IGA) in the new Defence Acquisition Procedure (DAP), 2020, which was released on Monday.

It also introduces a new category for leasing of military equipment.

Under offset clause, foreign companies are required to invest part of their deal value in the country and meant to improve the domestic defence manufacturing.

“The offset guidelines have also been revised, wherein preference will be given to manufacture of complete defence products over components and various multipliers have been added to give incentivisation in discharge of offsets,” Defence Minister said.

Defence Minister said that “A new procedure has been included as a new chapter in DAP and structured as an enabling provision for Services to procure essential items through Capital Budget under a simplified procedure in a time bound manner, and DAP 2020 has been aligned with the vision of Atmanirbhar Bharat.