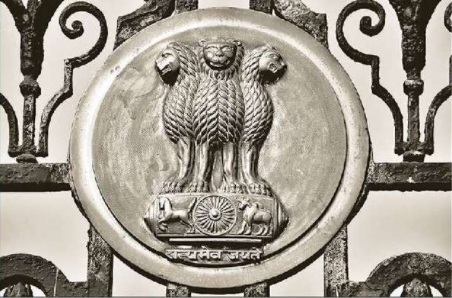 The post-poll decisions of governors have been invariably challenged before the courts and also there have been conflicts between governors and chief ministers of states like in West Bengal.

The view of commission about appointee to the office of governor

Guidelines about appointing the chief minister

ARBITRARINESS IN APPOINTMENT & REMOVAL OF GOVERNORS

The governors need to discharge their constitutional duties without any fear or favour as the founding fathers of a nation would intend them to do so and there is a need for Centre and states to follow the spirit of cooperative federalism.