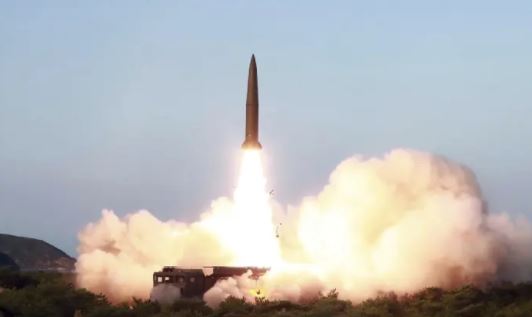 Mixed signals emerging in 2022 reflected the challenge in dealing with rising nuclear risks in an increasingly polarised world.The leaders of China, France, Russia, the United Kingdom and the United States have issued a combined statement for preventing nuclear war and avoiding armed races