North-East can be a window for service exports 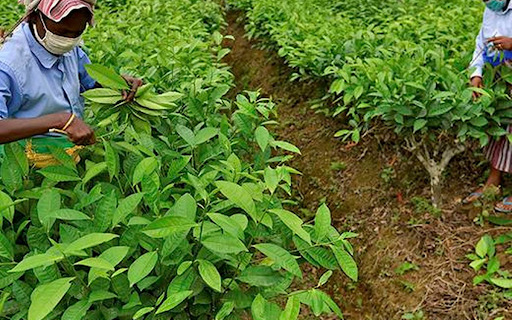