No meetings of SC, ST committees in last 3 years

No meetings of SC, ST committees in last 3 years 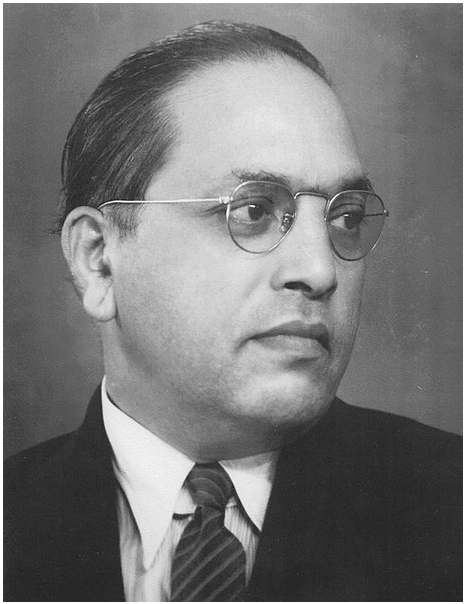 The State-level committees and District committees meant to monitor the implementation of the Scheduled Castes and Scheduled Tribes (Prevention of Atrocities) Act, 1989 of have not met even once in three years — 2016, 2017 and 2018 in numerous states.

The Scheduled Castes and Scheduled Tribes:(Prevention of Atrocities) Rules, 1995 formed under the act mandates setting up of such committees.

✓ Forced to eat or drink an offensive or uneatable substance;

✓ Caused annoyance, injury or insult by an excreta or waste matter being dumped in his premises or

✓ Paraded naked or with painted face or body;

✓ Wrongfully deprived of cultivation of his land etc.