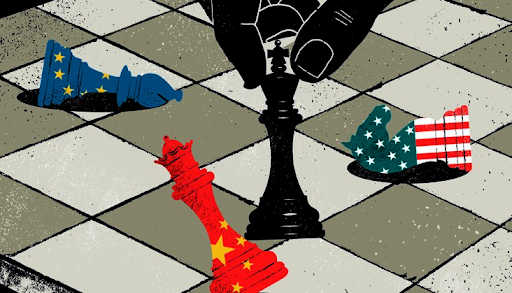 Context: As the UN prepares for its 75th anniversary, there is the need to discuss traditional and new challenges faced by the world today in wake of the Coronavirus crisis.

The climate crisis: The pandemic has not been bad for the environment.

Cyberspace: A digital saviour during the corona crisis.

Accentuation of geopolitical tensions during the corona crisis:

The paucity of global trust:

The role of India in shaping the world order:

These threats beyond borders are best addressed by multilateral bodies. However, the UN system has been missing in action, except at the fringes. It is in deep trouble.