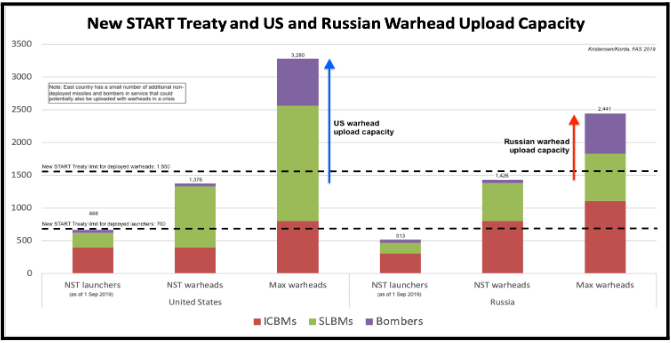 Prelims level: International treaties for peace and development are being asked in UPSC Prelims.

When did nuclear disarmament begin?

How has the nuclear behaviour been?

Implications of the New Start

A new nuclear arms race could just be the dawn. It may be more complex because of considerable nations being involved.

Technological transformations are bringing cyber and space domains into contention. It raises the perils of escalation.