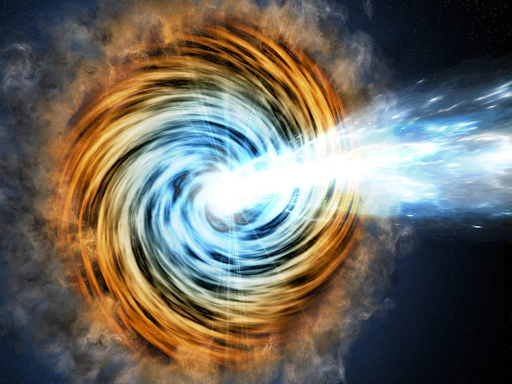 Context: The scientists, including researchers from Aryabhatta Research Institute of Observational Sciences (ARIES), Nainital, an autonomous institute of the Department of Science and Technology (DST), Government of India studied some of the brightest blazers called TeV (Tera-electron Volt) blazars.