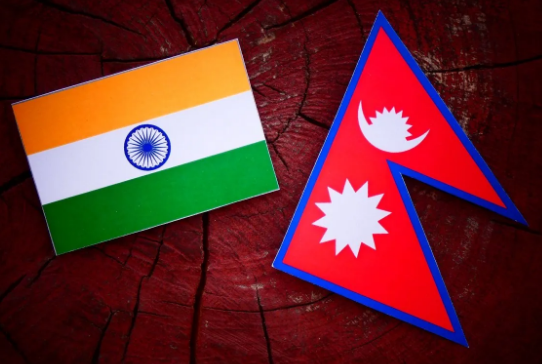 Context: Foreign Minister of Nepal recently said that the 1947 agreement among India, Nepal, and the United Kingdom that deals with the military service of Gorkha soldiers has become redundant.