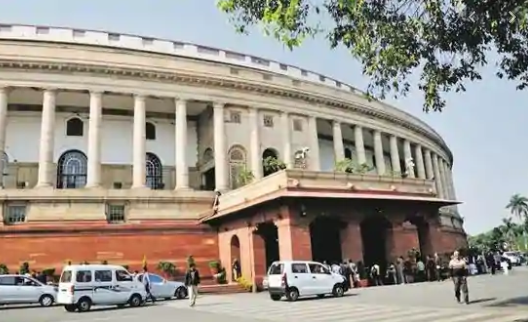 Context: In the course of fighting against pandemic, one of the striking features of governance has come in the form of the role played by States such as Maharashtra, Kerala, Tamil Nadu, Rajasthan, and Karnataka in shaping their policies to address their direct, local concerns.

More on the News

Challenges posed by the Federal System

As State governments have taken up positions of leadership, at multiple occasions, they have found themselves exposed to the limitations of existing federal arrangement namely,

Areas of the strain in the Cooperative Federalism

The limitation posed by federalism signals an urgent need to decentralise administration, where States and local bodies are allowed greater levels of autonomy to manage their affairs.