Context: With the spotlight on social media regulations across the globe, there is a need to discuss at length the need to create an evidence based, proportionate and targeted regulation. 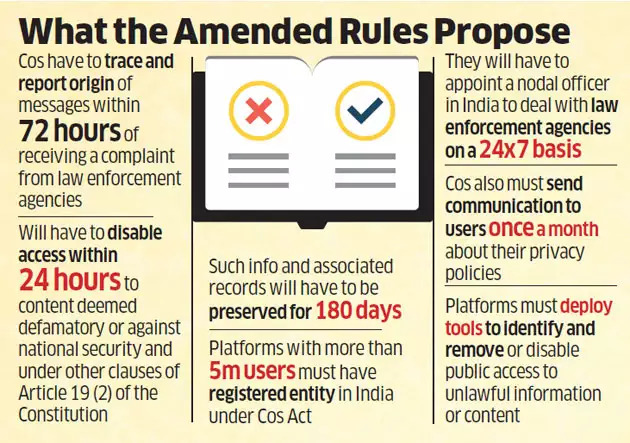 The Internet is no longer as “democratic", given the monopolies that many platforms enjoy and the consequent control over numerous aspects of our lives. Most technology platforms are built on surveillance based models.

There is the need  to properly figure out ways to address these issues given our addiction to free content and given that privacy harms can often be amorphous or long-term.