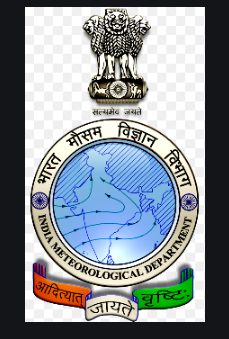 Context:Considering the inadequacies in the weather forecasts,it is time for the India Meteorological Department(IMD)to move away from the two stage forecasts system.

Being an agrarian nation, weather forecasts hold utmost importance in India. If IMD incorporates new technological advances in the form of dynamic models in weather prediction,the whole nation would be benefited.