Need for Surveillance reform in India 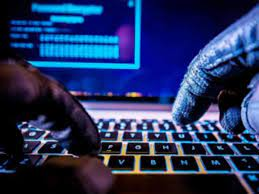 Context: Phones of two serving union ministers, three opposition leaders, one constitutional authority, current and former heads of security organisations, administrators and 40 senior journalists and activists from India were allegedly bugged using an Israeli spy software called Pegasus and put on surveillance, according to an expose by a global consortium of media organisations.

Concerns with surveillance in India:

To implement the suggestions above will require a comprehensive reform of the surveillance framework in India. Such a reform is long overdue. This is also the right time: across the world, there is an increasingly urgent debate about how to protect basic rights against encroachment by an aggressive and intrusive state.