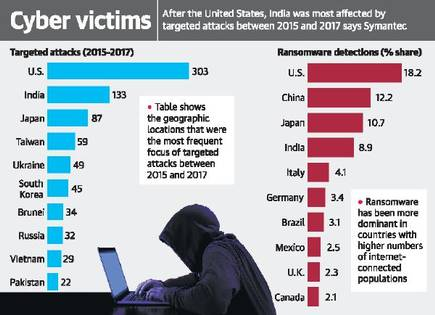 Context: COVID-19 made us realise the role of the global public health infrastructure and need to abide by agreed rules. Similarly, a better understanding of the global cyberspace architecture is required as cyber Insecurity of individuals, organisations and states is expanding amidst COVID-19.

Need for cybersecurity in India:

In preparation for the larger role that cyberspace will inevitably play in Indian lives, we need a deeper public understanding of its various dimensions. Cyberspace is too important to be left only to the experts.